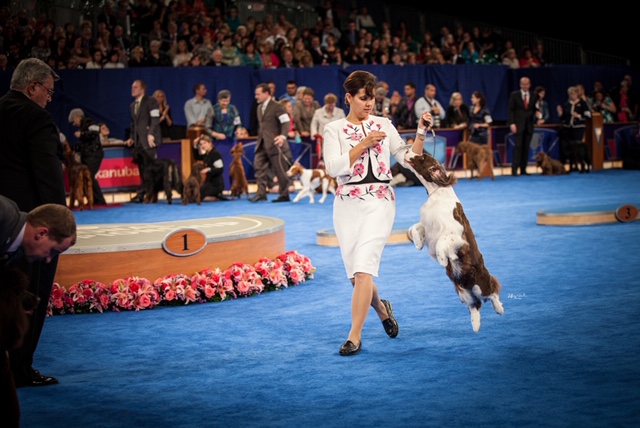 Videos can be watched an unlimited amount of times for optimal learning! 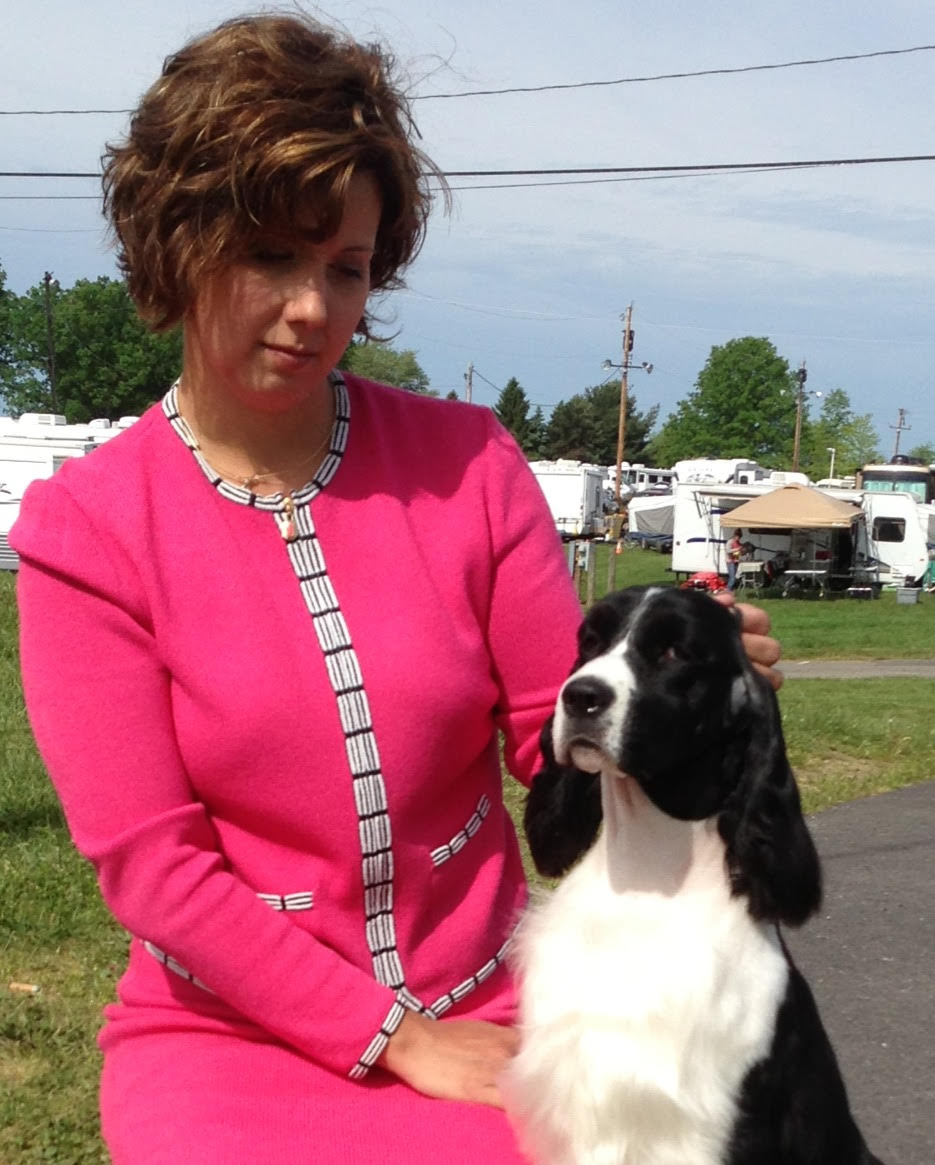 Jody is a Professional dog handler and has had the opportunity to show dogs in all 7 groups earning accolades as a talented and knowledgeable All Breed handler. Her experience in both long haired, short coated and terrier coats combined with her exceptional teaching and mentoring over the years uniquely qualifies her as an educator. Jody is not only a successful dog breeder, her Shih Tzu Panda won Group 1st at Westminster but also has bred many top winning and producing Whippets and Springer Spaniels. Her exceptional talents combined with her confident outgoing personality will guarantee your success as she shares her knowledge freely to all her willing students.