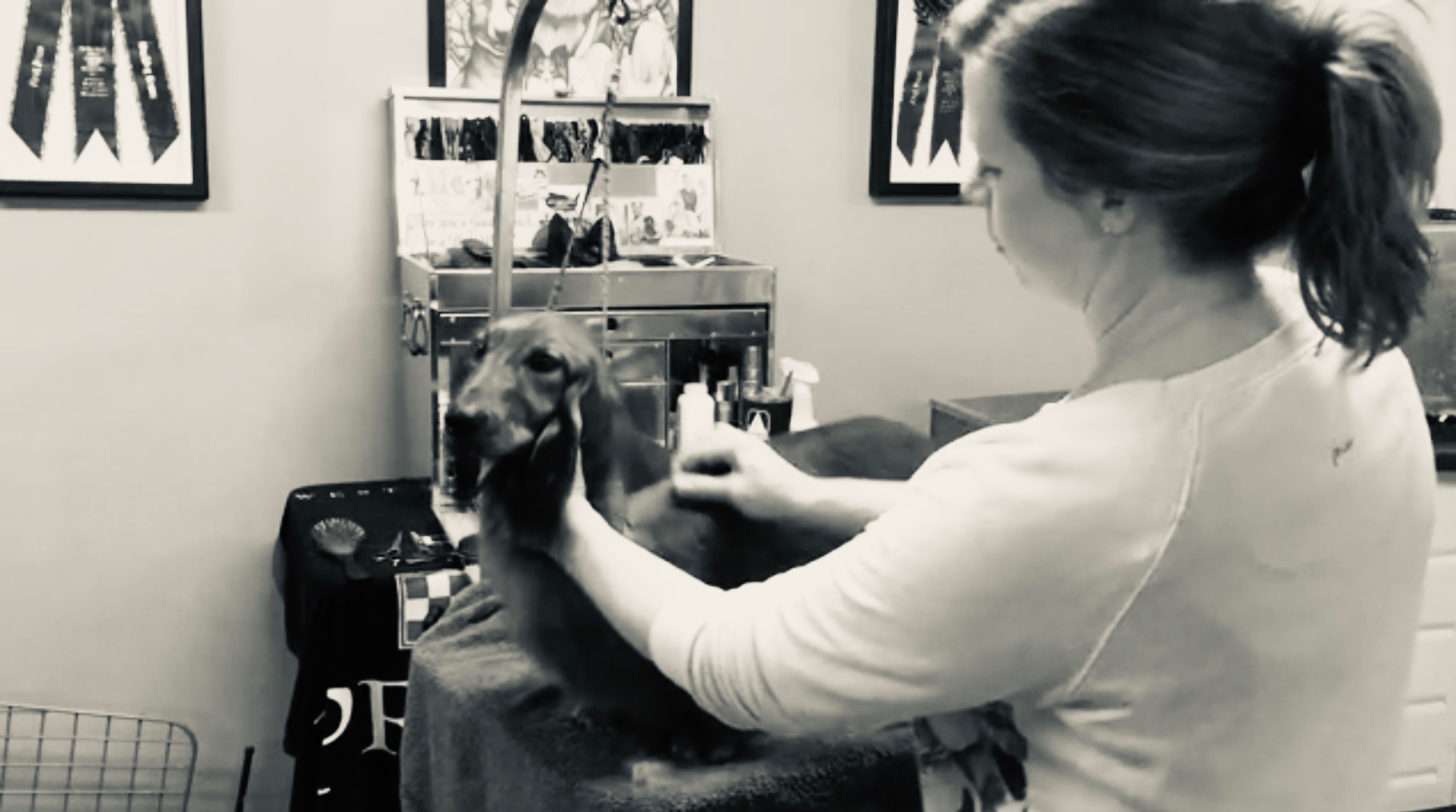 Grooming Your Longhaired Dachshund
Available in days
days after you enroll 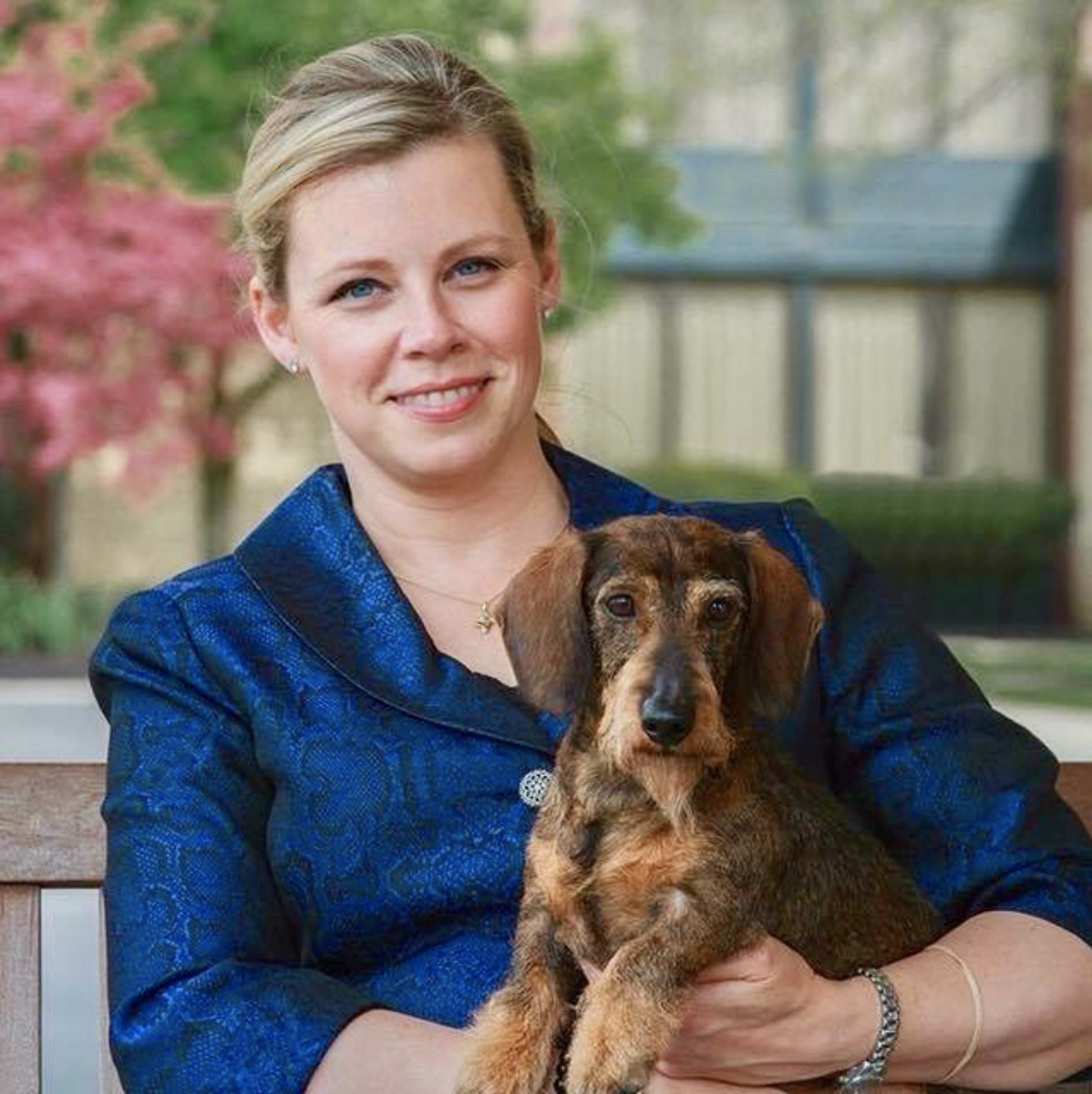 Angela Lloyd is a second generation dog fancier. She started showing at the age of 8 in breed classes with her fathers German Shepherd Dogs and her Pembroke Welsh Corgis. As soon as she was eligible she participated in junior showmanship. Her dedication to showing dogs in AKC events was seen in many wins and in her crowning Junior achievements of Best Junior Handler at Westminster Kennel Club in 1998 and also Best International Junior Handler at the CRUFTS dog show in England in 1998. Angela was an apprentice to professional handlers Robert and Jane Fowler for 10 years where she became passionate about Dachshunds. The Fowler’s gifted Angela her first Miniature Wireharied Dachshund in 1994 from which she started breeding Miniature Wirehaired Dachshunds under the ALEGNA prefix. Her passion for Dachshunds can be seen through her dedication to her breeding program. After attending Penn State University earning a BS in Business Finance, Angela has gone on to have a successful career as an all-breed professional handler where Dachshunds have been a major part of her career. She has shown Dachshunds of all three varieties to AKC All-Breed Best in Show wins. She has placed in the Hound group three times at Westminster KC, Including piloting “Hickory” the Scottish Deerhound to Best In Show in 2011.