The Airedale Terrier: Trimming the Legs and Face

The Airedale: Trimming the Legs and Face
Available in days
days after you enroll 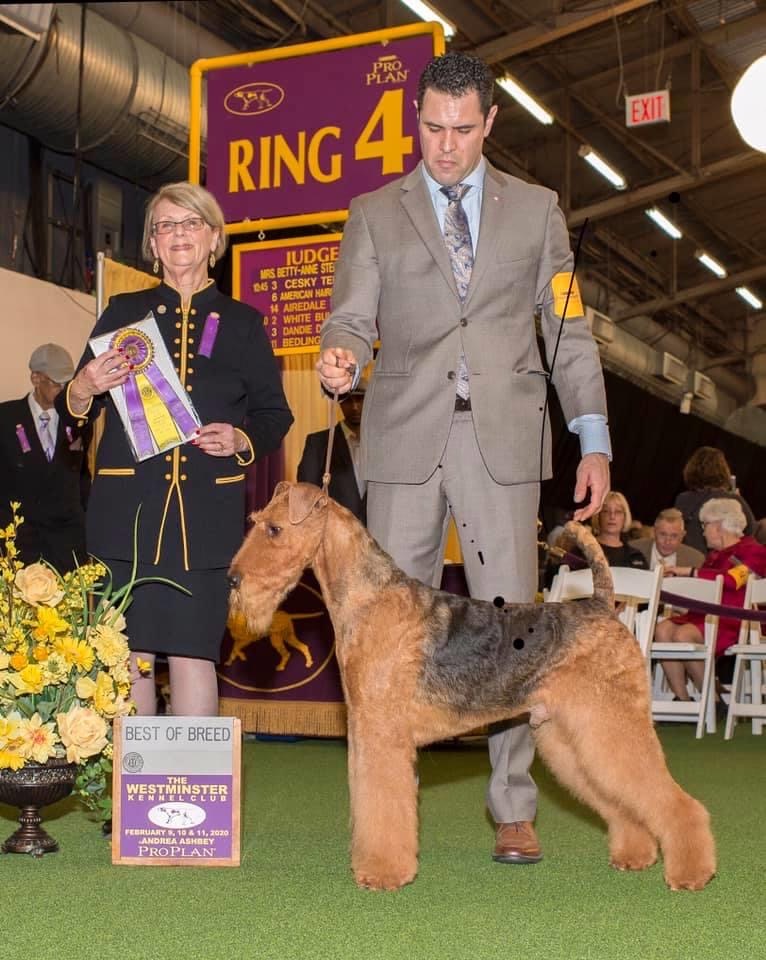 Leonardo Garcini, originally from Mexico, began his career in Terriers in the early 90's breeding and handling Miniature Schnauzers. He had bred numerous champions as well as Handled many Top terriers before coming to the United States to continue his career under the guidance of Ernesto Lara & Peter Green.

Use this block for your bio. Explain to your audience who you are, and why you’re teaching this course.