In this class you will learn coat rolling techniques specific to the Welsh Terrier.

This is an excellent opportunity for groomers, handlers, owners, and breeders looking to deepen their knowledge of the Welsh Terrier.

Videos can be watched an unlimited amount of times for optimal learning! 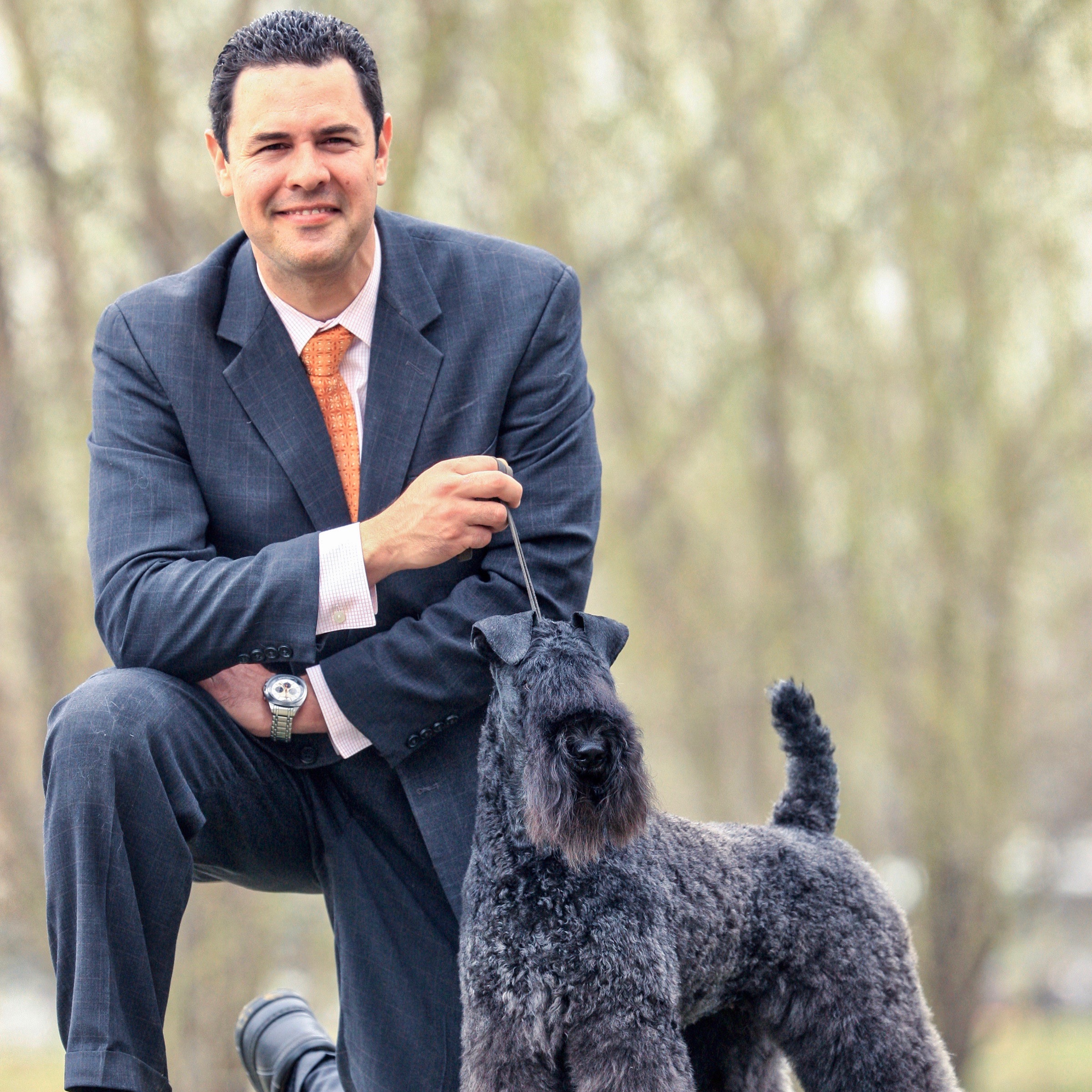 Leonardo Garcini , originally from Mexico, began his career in Terriers in the early 90's breeding and handling Miniature Schnauzers. He had bred numerous champions as well as Handled many Top terriers before coming to the United States to continue his career under the guidance of Ernesto Lara & Peter Green.